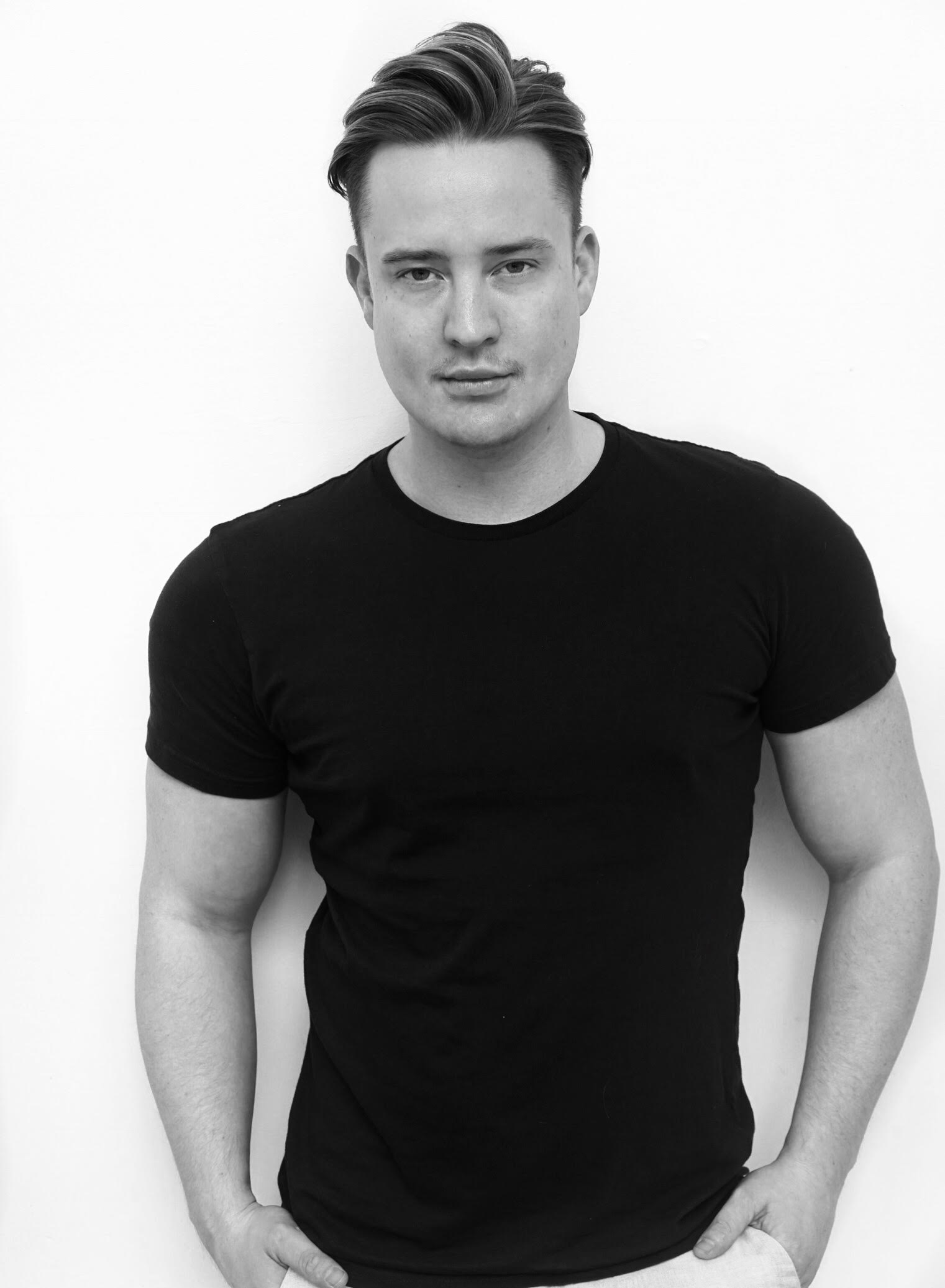 Byron is one of Australia’s most sort out after editorial stylists. Represented via Reload Agency Australia and available for bookings at Kimmy Ralphs Hair Boutique.

Byron loves making women feel beautiful and his work is often described as chic and stylish. His creative talent combined with his infectious personality has brought him to work with celebrities such as Naomi Campbell, Gigi Hadid, Paula Abdul, Whitney Port, Samantha Jade,  Darren Hayes, Megan Washington, Miranda Kerr, Jen Hawkins and Ruby Rose. Now collaborating with some of the world’s leading photographers, Byron is credited on editorial covers and spreads in Vogue Italia, Harpers Bazaar, Cosmopolitan, Cleo, Yen, The Sydney Magazine and Shop til You Drop.

Byron has built a loyal following in Sydney and is recognized for his professionalism, creativity and attention to detail. He pushes boundaries and is always at the precipice of the next season’s trends.

Byron is represented by Reload Agency